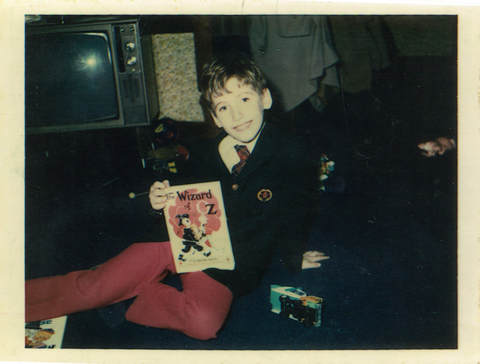 ​Gay fans are almost always hooked on Oz before adolescence, with fandom striking most often between four and nine years old. Many become enamored of some version of an Oz story as young as two or three! Although their reasons for loving stories set in the Land of Oz may change, they stay fans through adulthood, and they express their love of Oz in many ways.

Very young baby boomers watched the MGM film every year on television. Many young fans also read the Oz books, either borrowed from the library books or received as presents from their older relatives.
Gay boys get in touch with people connected with the MGM film, Margaret Hamilton, in particular, was open to corresponding and even meeting young fans. 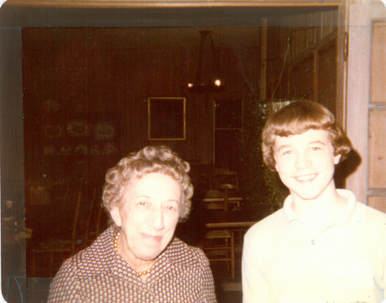 It is common for fans in middle childhood to corral siblings, relatives, or neighbors into participating in shared Oz fantasy play. This backyard play usually involves reenacting scenes from the movie, since it is better known than the books, but fans might act out stories from the books as well. Some are lucky enough to be cast in stage productions of The Wizard of Oz or The Wiz.​

If they are talented enough, adult Oz fans can participate in amateur or professional productions, sometimes even making a living via Oz-related creation and performance. 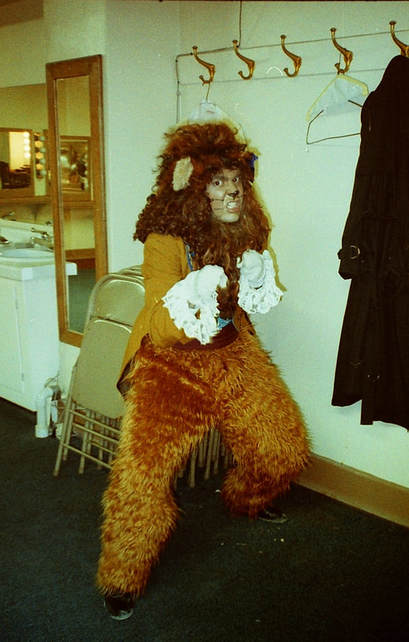 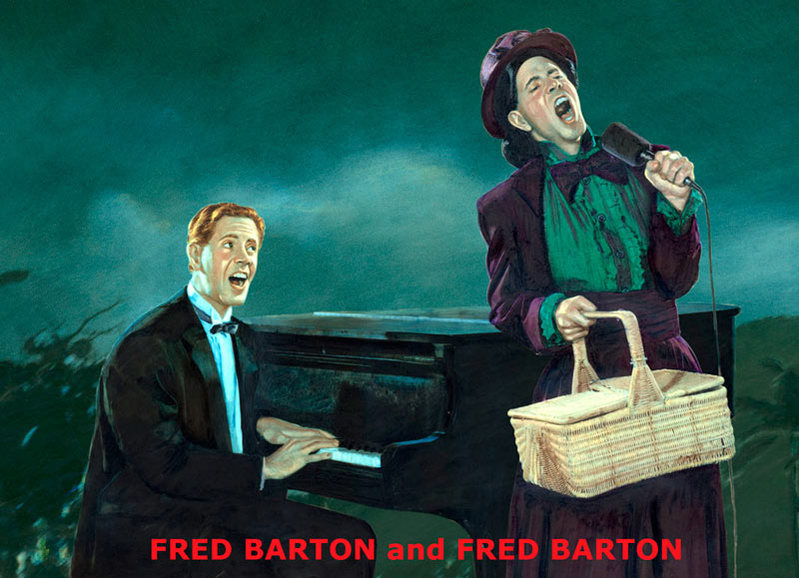